A downloadable game for Windows

Hello and welcome to YUNA World. Help Yuna collect candy hearts and accompany her through the day. Candy hearts are an important currency in the world of Yuna.

Get to know her better privately, maybe you will like each other.

Yuna is a match-3-game. In order to progress and help Yuna, you have to score by bringing candy hearts together. The more you collect, the more she will like you. Collect as many as you can! Or play the classic clicker mode to score and conquer her heart.

• reach a large amount of achievements

In order to download this game you must purchase it at or above the minimum price of 2.00€ EUR. You will get access to the following files:

This game is basically unplayable. The current state of the game is comparable to an alpha of an alpha. There are three game modes. A terrible slide-and-match puzzle, a """game""" that literally has you simply click repeatedly, and an awful catching game. The puzzle was the only mode I was able to get anywhere on. After two-hundred matches I had the girl down to her underwear when the game crashed. I was never able to get above sixty matches again without the game crashing every time. The clicking "game" had me click one-thousand times without the girl removing a single piece of clothing before I got bored and moved to the next game. The catching game was miserable to play. I caught around one-hundred and fifty hearts without the girl removing any clothing so I stopped there.

This game is truly horrendous. Save your time and two dollars. 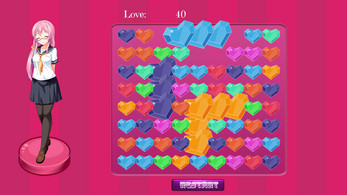 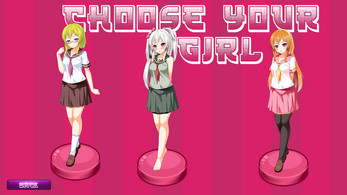 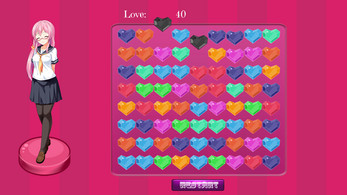 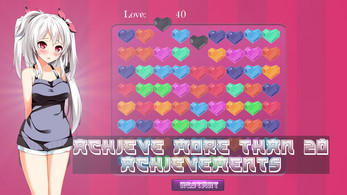 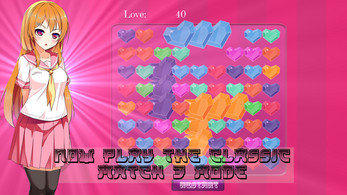